Recent NorthTec graduate David Farrell will celebrate the long-awaited publishing of his historical fiction novel ‘The Chameleon’ on the 24th of June 2022, coinciding with Matariki Day.

The book focuses on the fictional coming of age of Rhodesian born, Rorke Wilde in 1970’s South Africa. However, the trials, tribulations, and turmoil experienced by the character mirror real experiences of people throughout history. 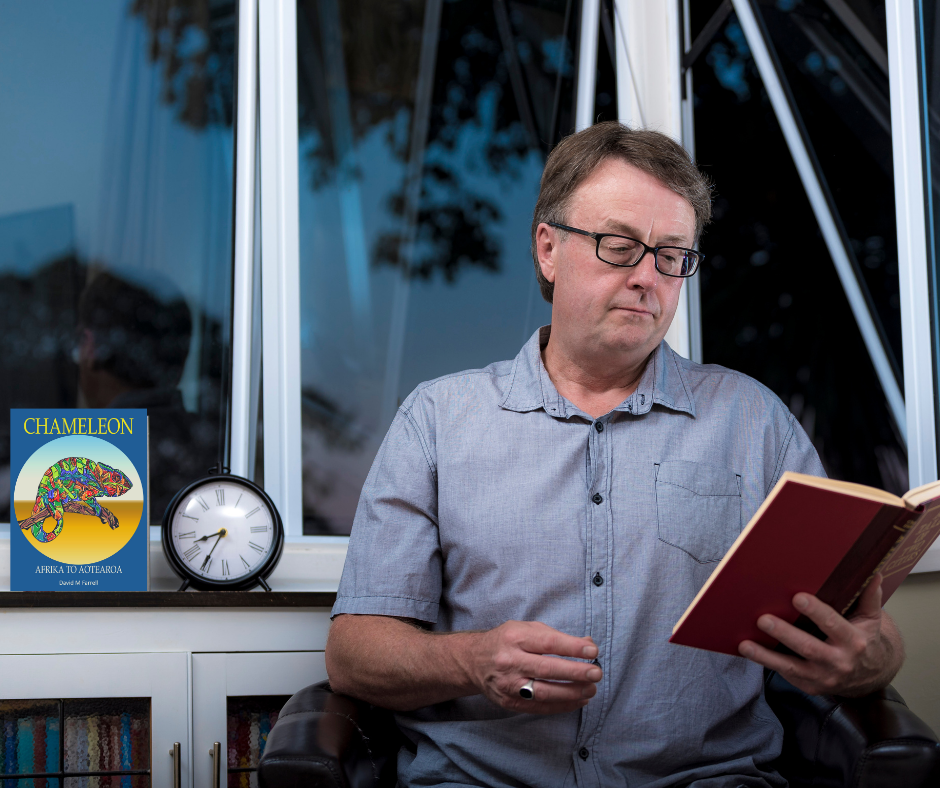 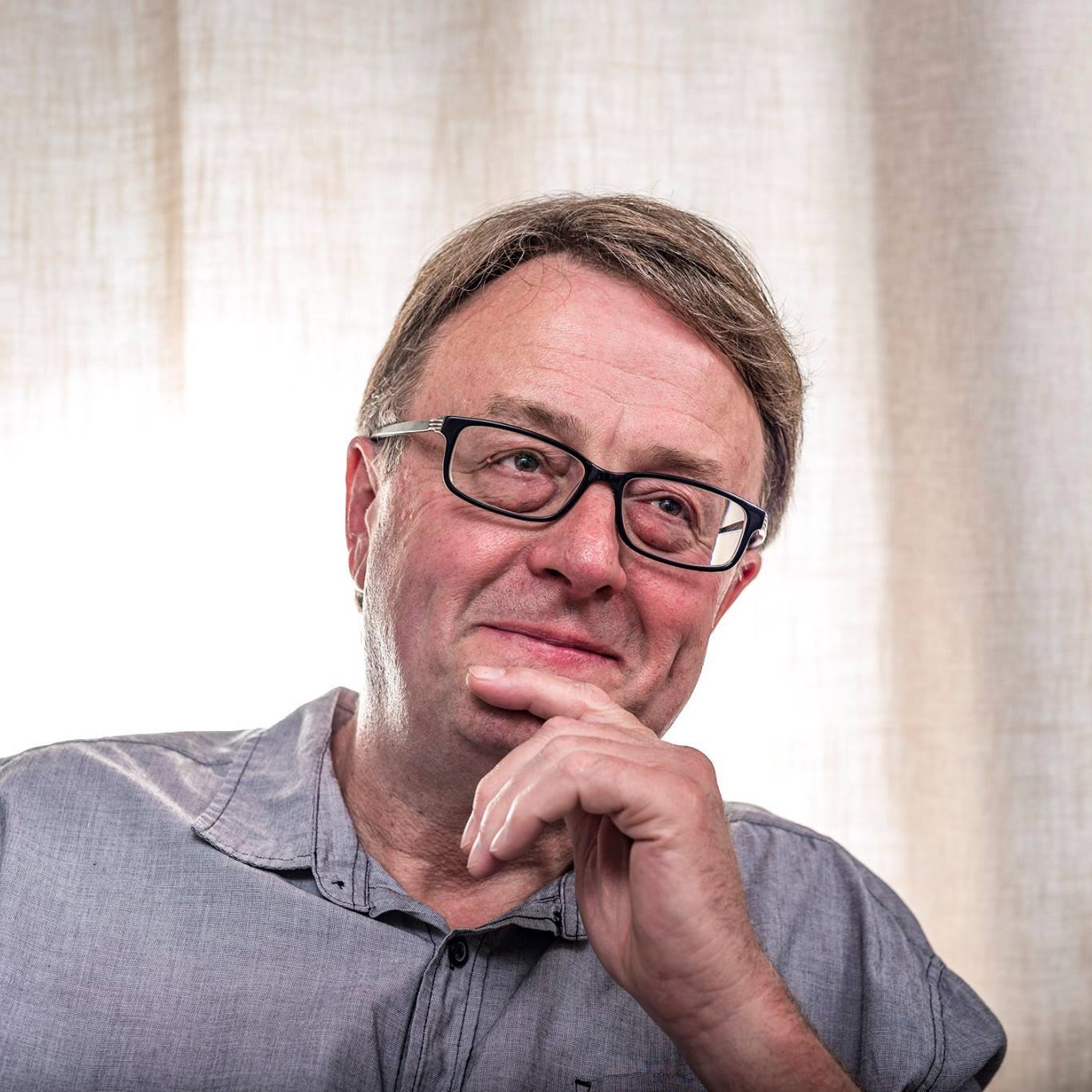 “It is a fictional biography that challenges the norms of history; of apartheid, colonialism, heartbreak, love, and compassion. Many, if not all of us, have experienced the good and bad in the worldwide diaspora because of politics, greed, and opportunity.”

David started the novel as a manuscript for his studies at NorthTec, the New Zealand Certificate in Advanced Applied Writing. He already had the ideas for his book prior to enrolling and realised he needed to improve his skills to bring the ideas to fruition.

“I realised I couldn’t take my fictional work any further without some meaningful help. After talking to Zana Bell [a Northtec tutor], my mind was made up. I had found a Level Seven course in Creative Writing run by successful writers and professional tutors. To top it all, it was right here in Aotearoa New Zealand.”

‘The Chameleon’ focuses on a topic close to David’s heart. Born in Africa, the author lived under the discriminatory regimes described in his novel. This includes the shift from minority apartheid and colonial oppression to a majority rule dictatorship.

“The story portrays a time in history most believe they know about and understand. It does not take sides, nor apportions blame, but shares the experience of individuals caught up in the events,” says David. “We hear and see so much disinformation today on social media and the likes. It is the same way with people who write books, all have bias or an agenda. My hope for The Chameleon is that the reader will see something they can use.”

David is driven firstly by his impulse to write, something he has been doing since a teen. Many authors use writing as a way of understanding or analysing people, events or society and David is no different.

“I think my main goal was to readdress imbalances. I find the process of writing cathartic.”

“The story starts in Zimbabwe but then moves onto South Africa, Ireland, England, and New Zealand. All are societies touched by colonialism. Highlighting that intolerance and immigration are still evident on so many socio-economic levels,” explains David. “There is a vast diaspora of immigrants around the world in search of opportunity. I have lived on three continents and could be a citizen of four countries; but I am proudest of my Kiwi status. Aotearoa, New Zealand is my home.”

David has a long history of work as a writer and author, having published poetry in several anthologies, written short stories for Drum and Sun Magazine in South Africa, and work as a columnist in both New Zealand and Australia. His further learning at NorthTec helped bring his newest project to fulfilment. David is not taking the time to sit back and enjoy his hard work; he has plenty more projects on the cards to keep him busy.

“The diploma broadened my horizons. It gave me a wider perspective by exposing me to different genres and writers, all of whom have the same goal. A clarity between fiction, non-fiction, and business writing. I have four manuscripts on the go. Two are historical fiction novels and relate to The Chameleon, one is a non-fiction book on leadership, and the last is an inspirational fiction on autism.”

David’s book ‘The Chameleon’ will be available in paperback and eBook initially on Amazon worldwide then further outlets after that.

Notes to media: In 2020, Te Pūkenga was established to better meet the needs of learners and employers through the creation of a national network of regionally accessible vocational and applied learning organisations. By 1 January 2023, Te Pūkenga will provide a cohesive system of on-the-job, on campus, and online learning. NorthTec is a subsidiary of Te Pūkenga.