A Whangarei arts advocate has launched a web series interviewing creative people across Te Tai Tokerau to boost awareness of the arts up north.

Northland Artists Conversation kicked off on April 30 with an introductory episode in which founder and director Mark Kelly interviews Andrew Mackenzie. Mackenzie – who helped set up the show – is best known as a rapper in Whangarei trio OBC, founder of Low Budget Brotherhood, and creates hip hop music videos. Rockie Stevenson is the show’s third founder. 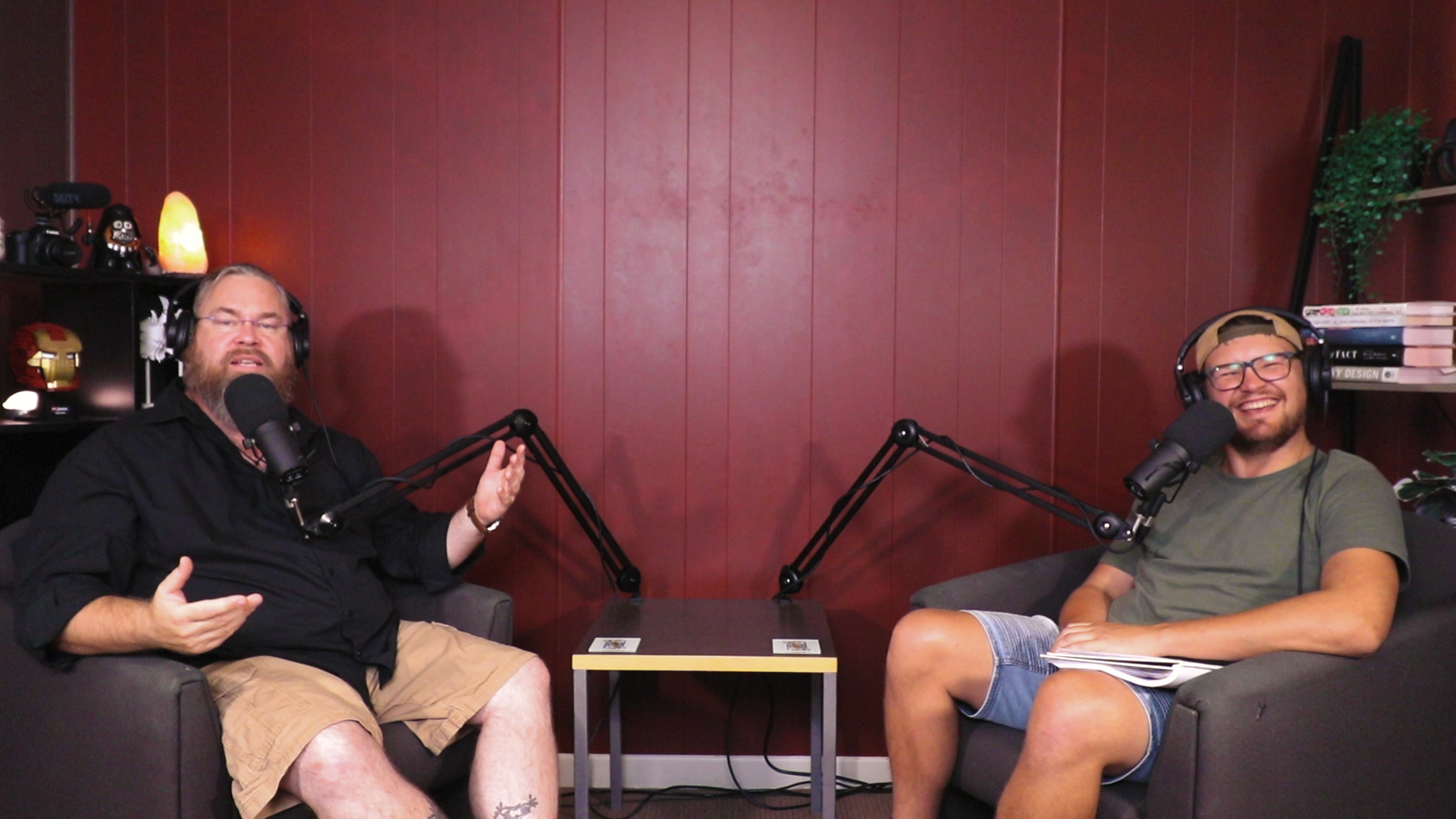 Follow the podcast to hear from and support Northland artists. 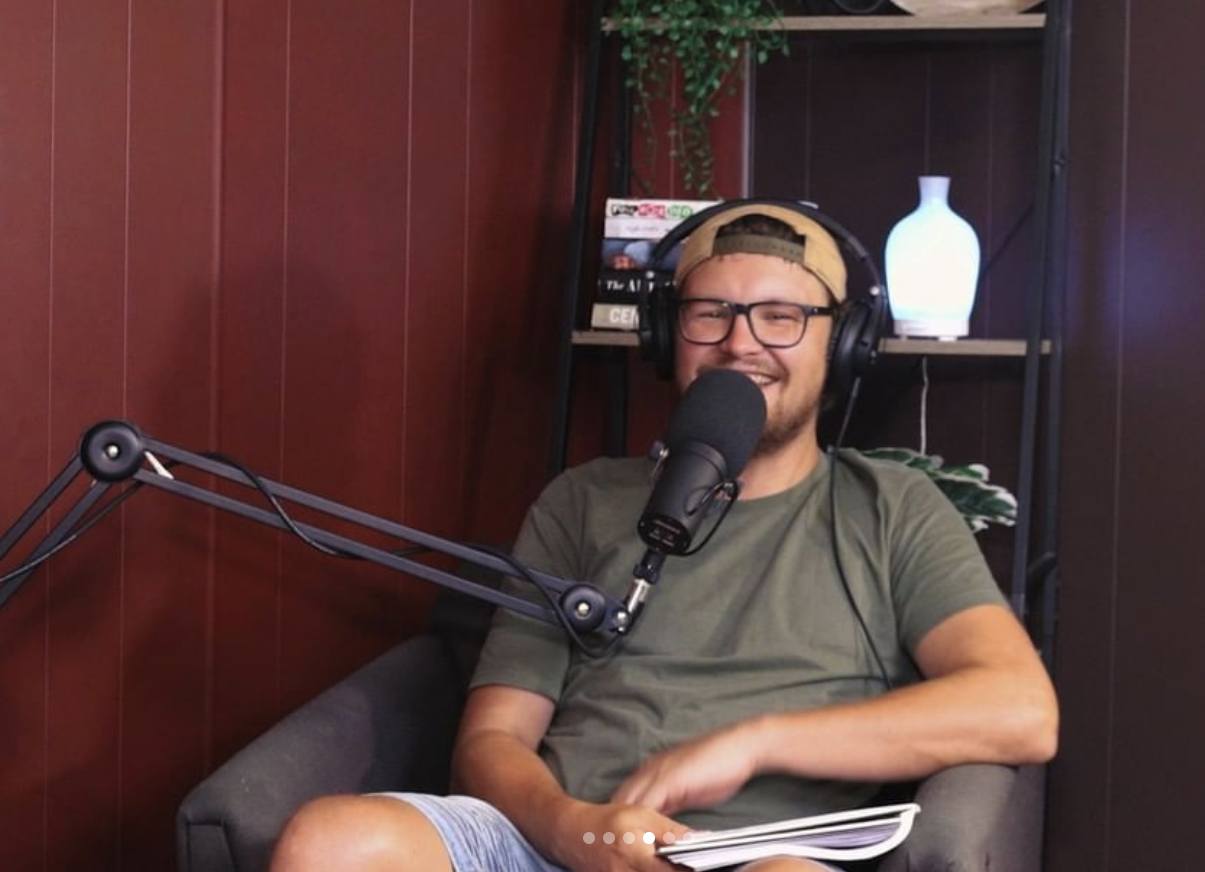 Kelly said he set up the podcast series because “I wanted to give something back to the local artistic community that welcomed me in.”

Kelly, 46, conceived the project in August 2021 and spent the next nine months setting it up, from small aspects such as designing a brand, logo and online presence, to the big, expensive tasks – painting a studio, engaging supporters, and spending thousands of dollars of his own money purchasing state-of-the-art audiovisual equipment. Kelly also spent months lining up comedians, actors, writers, rappers, musicians, thespians and other people to become the show’s first guests.

Kelly works by day in sales but has decades of experience in entertainment, music and the arts, including singing in an Auckland heavy metal band, running improv theatresports, and filming for local arts events including Fringe Festival poetry shows, the Plunge Pop Culture Convention and the Northland Regional Shakespeare Festival.

Kelly says one of his greatest joys in life is having conversations with creative people and because he loves filming too, Northland Artists Conversation is a natural extension of that.

“Creating the show was about surrounding myself with like-minded people who wanted a fresh way to get their creativity out to a wider market. We all love our beautiful slice of paradise and want to share the amazing artistic talent we have in Northland with as wide an audience as possible. The internet makes that easy, and high quality tech gear has become more affordable and viable.”

Northland Artists Conversation is self-funded for the time being, which Kelly says was a choice which enabled him to have complete freedom and artistic control.

The podcast series – which will feature new guests every week – is available on YouTube, Google Podcasts, Spotify and Apple Podcasts for audio.

Applications for an interview spot on the show are warmly welcomed, and Kelly encourages any artists wanting to be interviewed to get in touch via Facebook or email hello@northlandartistsconversation.co.nz. 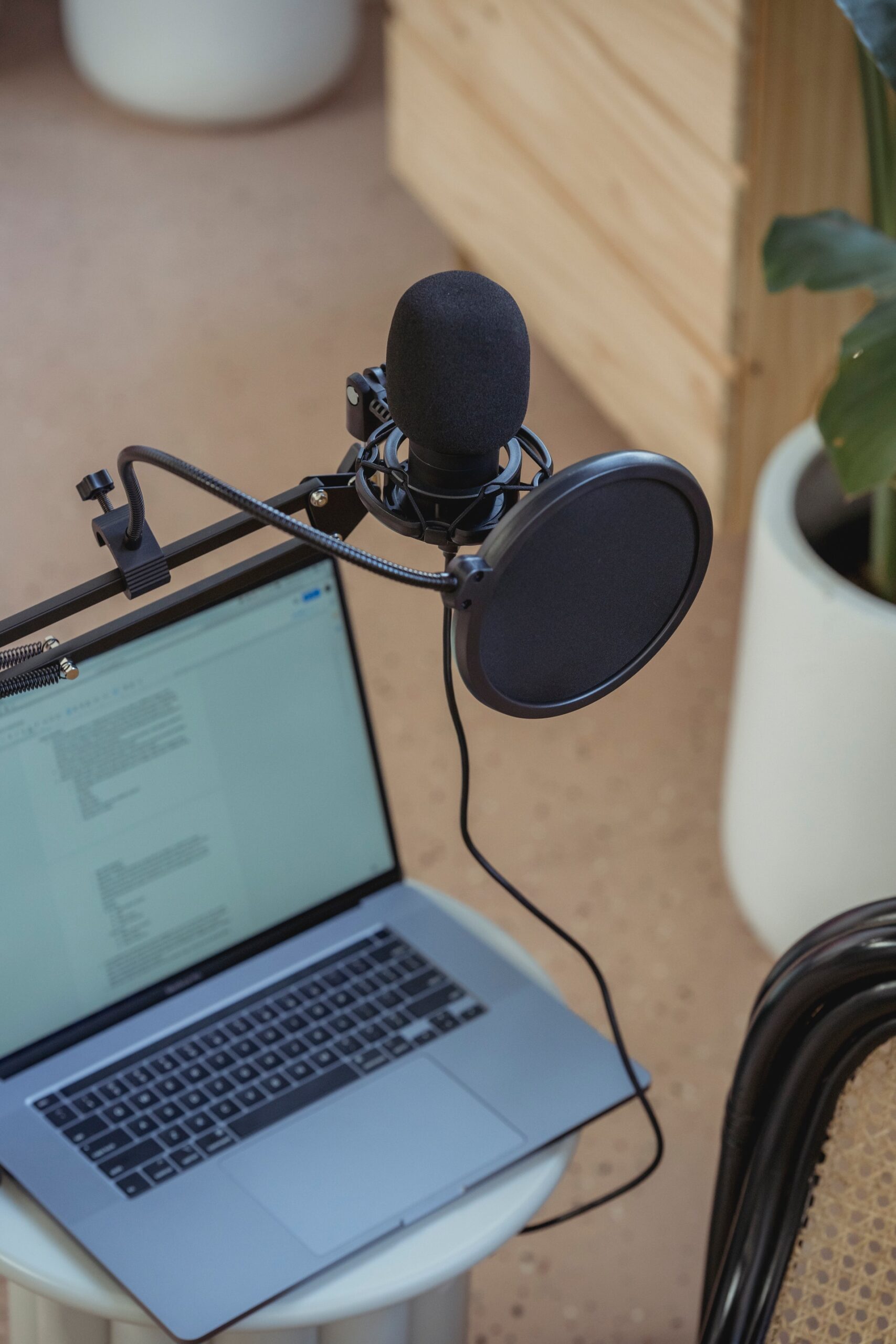